The effects of PRP against arthritis, last longer if associated with exercise

We have already referred to osteoarthritis or other joint-related diseases in dogs and cats in this article.
But the rehabilitation of the dog passes, not only by the pharmacological or surgical treatment, but also by the physical exercise that can indeed benefit the patient’s condition.
Today, in addition to the administration of Nsaids to relieve symptoms and therefore pain, surgery or the administration of hyaluronic acid, other less invasive and effective ways open up.
Intrarticular injections of PRP are not only capable of relieving pain from joint friction, but also to stimulate the regeneration of cartilage. Growth factors participate in the regulation and synthesis of articular cartilage, also a source of cytokines and chemokines and other proteins enhancing cell proliferation, chemotaxis and modulating the inflammatory response.

Rehabilitation of the dog, a study 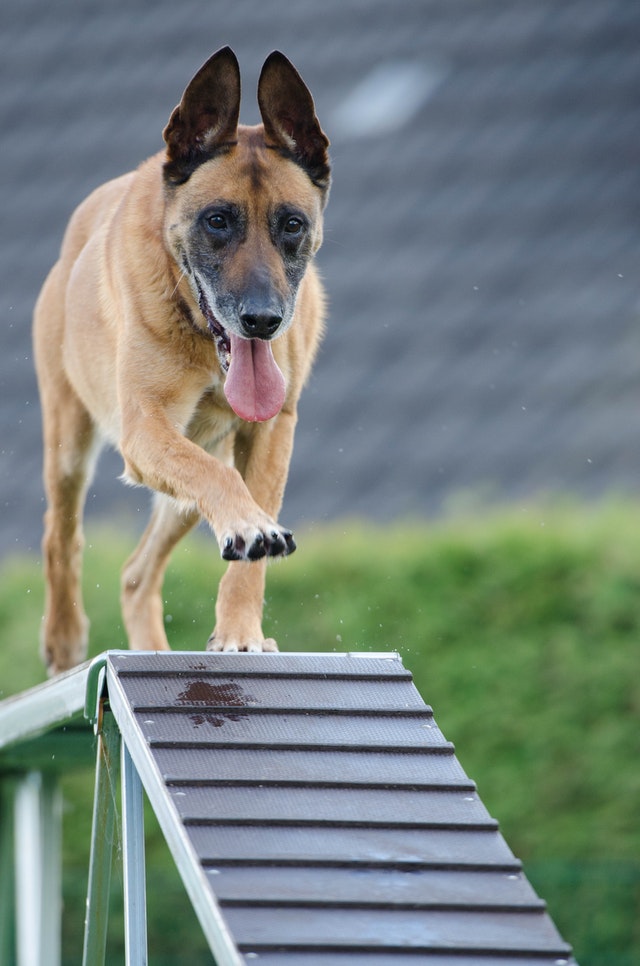 Whathever is the choice of the veterinarian for the treatment of the pathology, recent studies show how a physical therapy, associated with the pharmacological or surgical treatment, allows a longer lasting of the effects over time.
In questo articolo, A comparative study was performed, between two groups of dogs of different breeds and ages, both males and females, affected by OA caused by bilateral Hip Dysplasia. Dogs included in the present study weighed more than 30 kg. All the animals showed a 3–4 grade of lameness in a scale of four grades.

To confirm the presence of moderate to severe OA in each animal, a complete orthopedic examination was performed with X-rays under sedation. the animals could not present any other pathology.
Both groups were treated with a blood derivative based on PRP through single bilateral infiltration, while only for the second group a rehabilitative therapy was associated.

The physical therapy (PT) to which the second group was subjected consisted of: 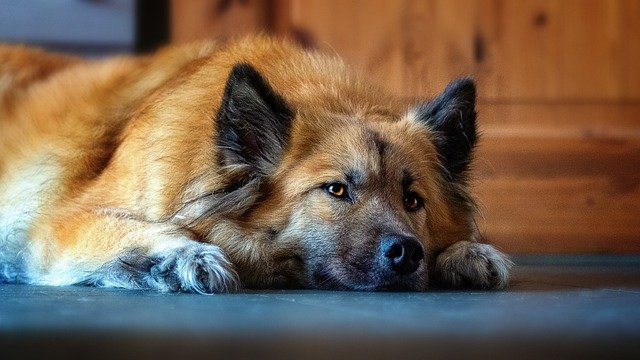 PRP derivative demonstrate itself effective in improving limb function in dogs with OA, although this effect decreased after 180 days; however, when combined with PT, the effect was extended in terms of time, maintaining its efficacy for more than six months.


Most of the published researches and clinical studies show positive results using PRP for OA treatment, however it is extremely important to remind that the efficacy of PRP is strictly dependent on its process of preparation.
This is why the standardization of the method and protocols is very important, thus seeking to limit variables. The use of commercial kits is suitable for the purpose.