Prometheus wins to the Infoshare 2019 - Prometheus

Prometheus among the Scivac 2019 exhibitors

How to treat wounds? The answer is in blood


You can find the article, in short version, published by PLUS MEDYCYNY at this LINK 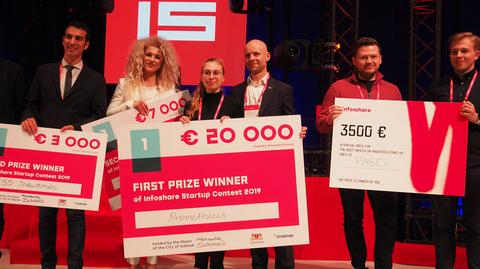 Over 600 startups from around the world competed for the title of the Infoshare Startup Contest winner. The main prize of 20,000 euros went to the Prometheus startup , which creates human tissue in 3D for pharmacological research and transplants. The second place was taken by Blitab Technology and the third by LESS Industries.

The key technology of Prometheus is a 3D Bio printer: a machine built in-house, capable of extruding in a controlled way human cells and keeping them alive throughout the printing process. Their first patented product is EMATIK, which is the second skin for the treatment of wounds with difficult healing .

How does it work?  "Simply put, everything starts with collecting blood and placing it in a special purse, then installing it in the device. The whole process is automated. The blood goes to the inside of the machine, where at the same time the dressing material from a special blend of biopolymers is delivered. Blood extracts the ingredients that are responsible for the healing process. Polymers are needed for a blood cell dressing to become stable, because blood is a liquid. The final product is a kind of gel from polymers and isolated cells, which can be shaped and cut in any shape, resembling silicone . In this form he goes to a special container. After 45 minutes, the dressing is ready. Everything is done in one device."

"It is an honor to win this important European award and we are pleased that Infoshare believed in the potential of our project. For us, participation in this event was important because it was a chance to meet investors and potential partners. The competition allowed us to internationalize our solution. The victory will allow us to carry out the preclinical trials necessary to bring Ematika to effective treatment of animal wounds and later also people" - said Alice Michelangeli, co-founder of Prometheus , right after the final gala . 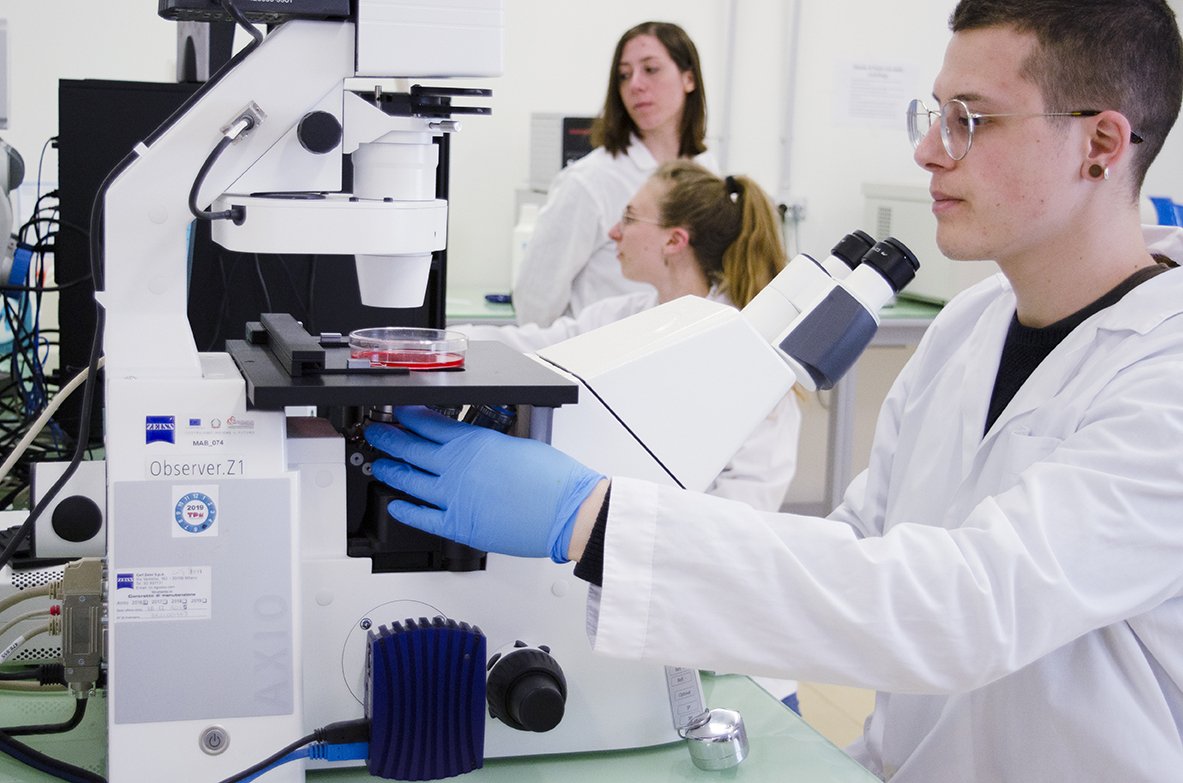 Foto: InfoShare / press materials Prometheus is an innovative startup that creates human tissue in 3D for pharmacological research and transplants

Policies have been changed to reward more companies

Five startups fought in the final - Prometheus, Blitab Technology, LESS Industries, e-bot 7, Feelif. All presented their idea to investors, representatives of VC funds and representatives of the largest corporations. The total prize pool in the competition amounted to as much as 30,000 EUR.
- "This year we have changed the rules for awarding prizes in the Startup Contest. Thanks to the enormous support of the Mayor of the City of Gdańsk, the founder of the monetary prize, we were able to award it to 3 startups who entered the competition. In previous editions, the financial award went only to the winner of the first place - says Grzegorz Borowski, CEO of Infoshare Foundation, organizer of the conference.
The Startup Contest special prize, funded by RBL_VC, the investment fund of Alior Bank, went to the startup of Pago, which created an application to help manage bills.

- "We chose PAGO because we see many synergies between this payment solution and Alior Bank. First of all, the success of the application has been proven on the Romanian market, which we especially appreciate because we are also present in it in partnership with T-Mobile Romania. Secondly, we believe that the further development of PAGO can be supported by the opportunities created by the so-called Subscription Economy. This area is still not developed on our market, and meets the investment criteria of RBL_VC - the recently created CVC fund of Alior Bank - was justified by Kamil Wincenciak, director of partnership with FinTechami Alior Bank.


Startup Contest is a chance for startups from around the world

.
In the competition for the 13th edition of Infoshare, over 600 startups from around the world, including Poland, Germany, Great Britain, USA, Italy and France, have submitted their applications. They create solutions for industries such as health & medtech & wellbeing, finance & banking insurance, e-commerce & online marketplaces, AI, analytics and big data.