Covid and animals, coexist with the virus for the Veterinary profession

The imporntance of being a donor

coexist with the virus for the Veterinary profession

It is now clear that, although its zoonotic origin, the virus has a predominant mode of transmission based on human-human interactions. The numerous cases of abandonment, or worse, killing of pets for a wrong consideration about the transmission of the virus, created now more than ever the need for a clarification, despite the statement of the WHO that, already at the beginning of the pandemic, declared that there were no scientific evidences on the transmission of the virus from animals to humans. Time has proved its worth, and today animal infections by SARS-Co V-2 can be counted on the fingers of one hand. We have evidence of 2 cases in Honk Kong (1), both dogs living in close contact with the infected owners. The tests found the presence of low viral titers, likely with no ability to infect humans. More worrying the case of cats (2 in the first phase and 2 more in the state of New York later in April). (2). The first cat spotted in Brussels, had a gastroenteric form and high viral titles in vomit and feces. The other car in Hong Kongwas asymptomatic, and the virus was detected by nasal swab, also in this case the owner was positive for the test. 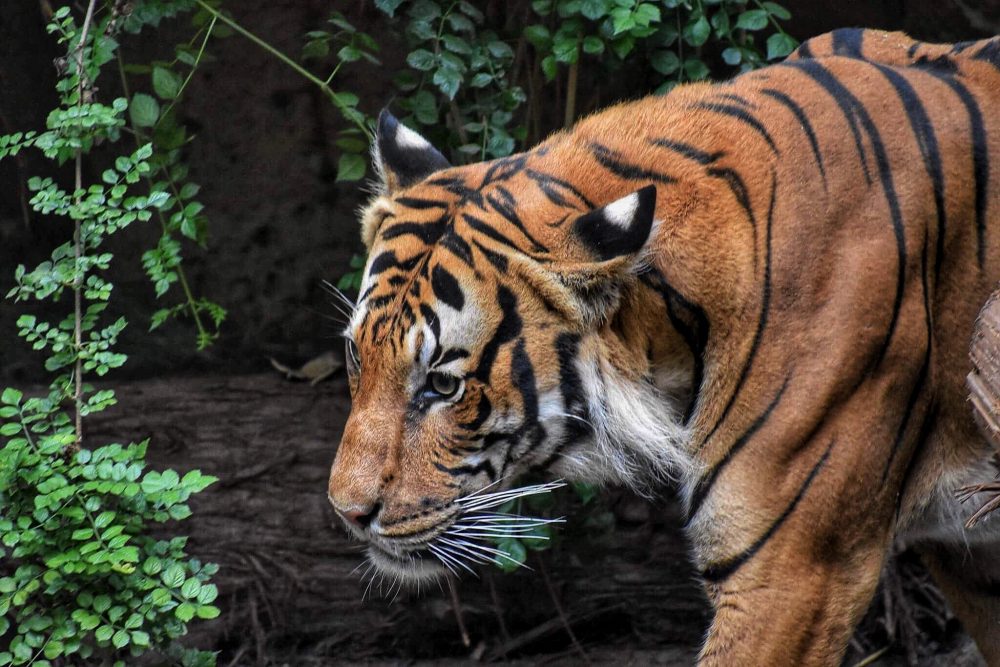 SARS-Co V-2 is a virus related to the SARS-Co- virus 2002/2003 capable of infecting cats. Living in environments with strong viral circulation due to the disease of their owners, it is not unexpected that even the animals may, occasionally, contract the infection. But, in the observed cases, the animals have been blameless "victims". As proof of this, a serological survey conducted in Whuan after the outbreak of the epidemic identified 15 out of 102 cats with antibodies to SARS-Co V-2. Later, in April, 5 tigers and 3 lions in the Bronx zoo were positive.(3)

Even if, in this case, animals do not play an active role in transmission, it is always good to apply the normal hygiene rules and the practices indicated by the WHO authorities. The Directorate-General for Animal Health and Veterinary Medicines of the Ministry of Health has issued the "Guidelines for the management of pet animals suspected of infection with SARS-Cov-2".. (4) 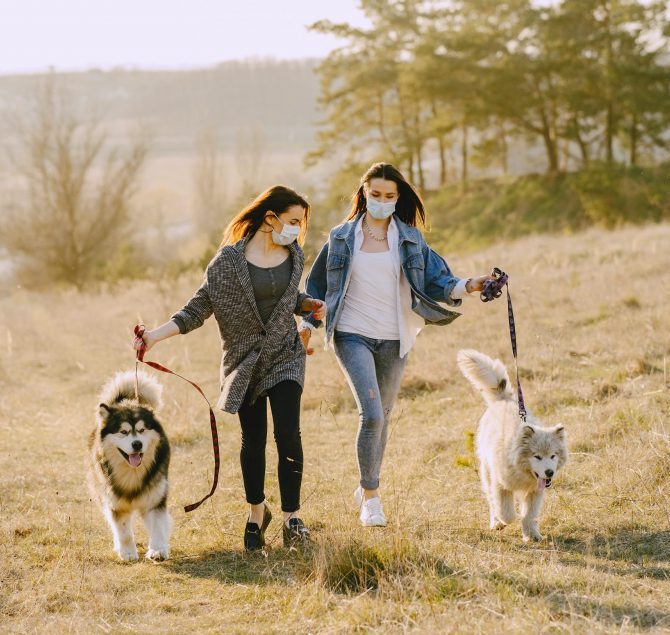 In the first case it is recommended that the animals remain with their family, adopting the same precautionary methods that would be adopted for another family member, with the possibility of walk the dog for the physiological needs, with a help of friends, duly informing relatives or volunteers. For cats exits will be allowed only to subjects accustomed to do so, while for ferrets will be taken the same precautions related to dogs. Here the veterinarian comes into play: at the time of the first swab carried out on the component of the family nucleus, the epidemiological data sheet will also include the census of the pet, and will also monitor its health status.

If during the monitoring, there are conditions requiring veterinary intervention, the ASL veterinarian (local healt authority) will test the animal repeating the test after 7 and 14 days, sending samples to the local IZS (Experimental Zooprophylactic Institute) competent. Serological tests required blood collections without anticoagulant and also nasal swab, pharyngeal and rectal samples must be collected for virologic tests in dogs; in cats and ferrets, blood collection without anticoagulant and pharyngeal swab are required. If the animal can’t be treated, only the stool must be collected by a not infected component of the family.

In the second scenario, another person can take care of the animal, in his own house or in the owner’s house. Depending on the epidemiological situation, the health service will be able to arrange the swab test before the foster care. In case of required movement of the animal, the isolation for at least 72 hours is preferred, in order to minimize the potential viral load present on the fur of the animal. Avoiding bathing is suggested, considering that water splashes could represent a potential risk of contagion for the operator. If no one can take care of the animal or the animals, they will be entrusted to the kennel health, in single cages, possibly separated, to avoid the risk of spreading the COVID-19. ASL veterinarians may test dogs, cats or ferrets, after agreement with the territorially competent IZS, repeating the test after 7 and 14 days in case of negativity. In case of positivity, the swabs will be repeated every 7 days until negativization. In any case, the animal may not be humanely killed, except in order to avoid unnecessary suffering in the case of other serious conditions.