Veterinarian as a guide to adoption

Cats living in areas where fleas or ticks are very common, and corresponding to about 30% to 50% of the total, are highly exposed to Bartonella bacteria, a zoonosis that is transmitted from cats to dogs and man. Bartonella Henselae is a single-celled gram-negative bacterium that attacks red blood cells, causing Bartonella infections or bartonellosis.[1].

Bartonella is transmitted to cats by a vector

The vector is usually a flea or tick, after the infection, cats can easily infect other species. This pathology is called Cat scratch disease (CSD), because that is how it is transmitted.

Is there a therapy to treat Bartonella in dogs and cats?

There is no standardized antibiotic protocol for treatment of bartonellosis in cats or dogs, but doxycycline, amoxicillin, enrofloxacin, and rifampin given for a long duration (4-6 weeks) may be effective in reducing the level of bacteremia in the infected cats or dogs.[4]. 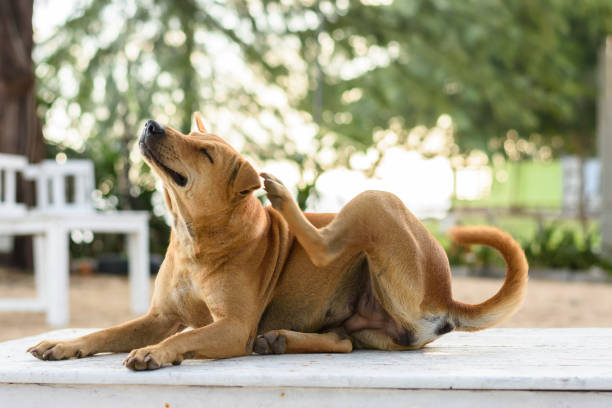 Bartonella: from cats to dogs to humans

Being a zoonotic disease, it can be transmitted between animals and humans. This disease is not fatal for humans, but it can represent a great risk for immunocompromised patients, such as AIDS patients in whom severe disseminated disease may occur.
The infection is transmitted ever by a bite or a scratch and generally children are more affected. After 3-10 days from the bite or scratch, most patients develop an erythematous, crusty papule (rarely a pustule) at the site of the scratch, while within 2 weeks a regional lymphadenopathy develops.
A certain diagnosis can be obtained with a PCR test or lymph node biopsy.
The treatment of CSD in immunocompromised patients consists in the local application of heat and analgesics. If the lymphonode is floating, aspiration with a syringe usually relieves pain.
Antibiotic therapy does not give clear benefits and generally should not be given in localized infections in immunocompetent patients. [5]