Alopecia in dogs, a symptom of many pathologies.

Alopecia in dogs, a symptom of many pathologies.

Hair loss in dogs, or alopecia, can be attributed to many causes, and it is to be considered as a symptom of an underlying disease.

The first major distinction is between focal and multifocal alopecia (inflammatory type) and diffuse and/or bilateral alopecia (non-inflammatory type). Those represent a large group of skin diseases, united by thinning or lack of hair, absence of itching (which differentiates them from scratching alopecia due to allergic causes), and negative results of fungal tests and skin scrapings.[1; 2] 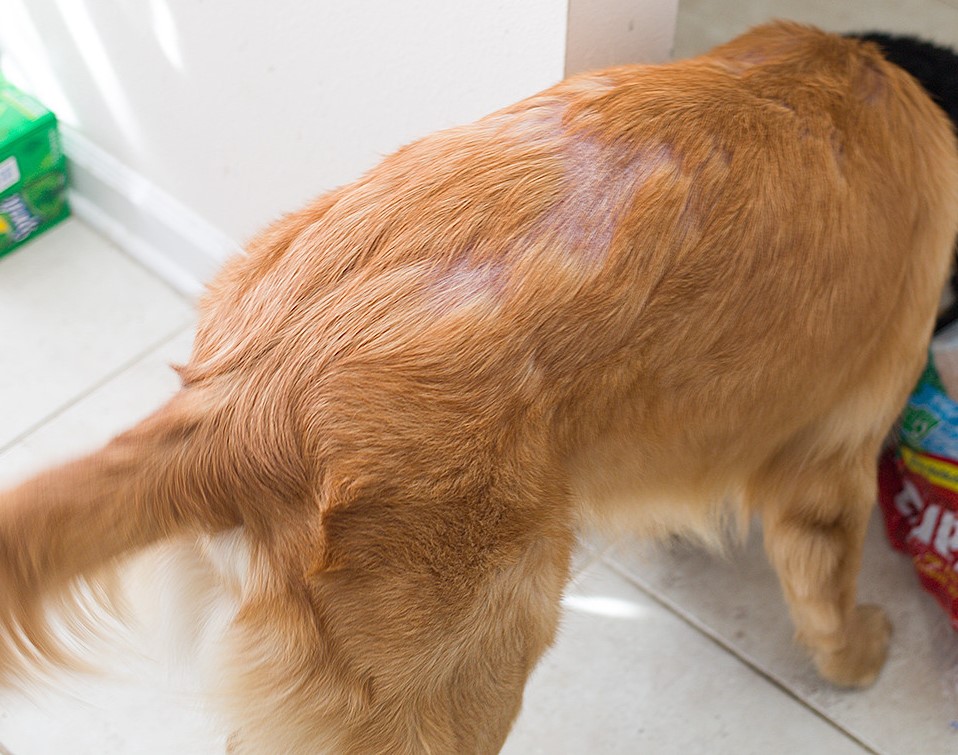 Diffuse alopecia, what does it mean?

When we talk about diffuse alopecia we have to distinguish 3 broad groups namely:


Congenital and hereditary forms
Forms due to systemic disease, the main ones are
hair follicle defects including

The age of the patient, besides helping us to distinguish congenital from acquired alopecia, can direct us towards some diseases more frequent in adulthood or old age.

In general, a slow progression is typical of systemic diseases, endocrinopathies, metabolic or nutritional imbalances. A rapid onset e.g. after physiological phenomena (childbirth and breastfeeding), or after severe systemic pathologies (shock or surgery) suggests telogen outflow. Rapid onset alopecia (anagenic outflow) may occur as a consequence of the administration of cytotoxic agents such as methotrexate and cyclophosphamide.[4]

Is there a cure? 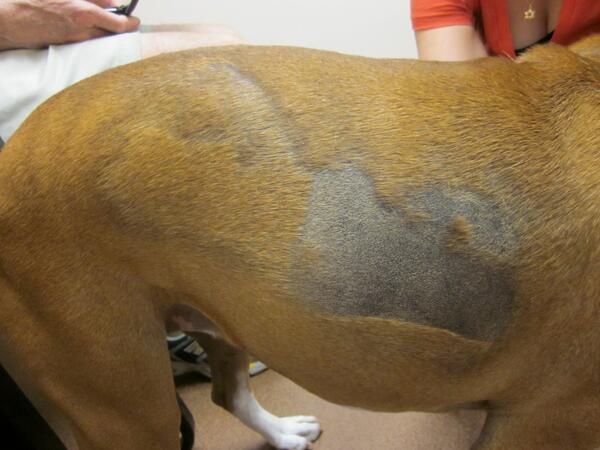